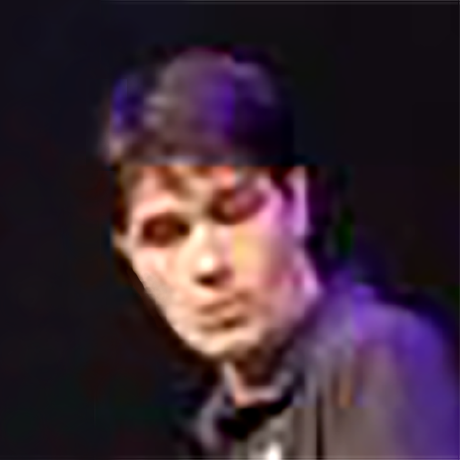 It's ideal to have three, five, or seven nodes in your cluster.

This will create a node named 1 and bind the client service address to :11001 and the Raft network transport to :12001

Now we have a fault-tolerant three node cluster up and running.

You can use any Redis compatible client, the redis-cli, telnet, or netcat.

I'll use the redis-cli in the example below.

Connect to the leader. This will probably be the first node you created.

Send the server a TICKET command and receive the first ticket.

From here on every TICKET command will guarentee to generate a value larger than the previous TICKETcommand.

ticketd supports pipelining commands, which means you can put multiple TICKET commands into a single network packet. This is a performance enhancement and will multiply the speed of applying new tickets by the number of tickets per packet.

Client multiplexing is also supported, which means the server will read as many TICKET commands from all connected clients as possible and apply them as a group. This can be a big performance enhancement on a multi-core server with lots of concurrently connected clients.

By default ticketd is highly durable, ensuring every command is applied to disk and fsynced. You can optionally choose to one of three durability levels (high,medium,low) when the server starts up. For example:

ticketd source code is available under the MIT License.