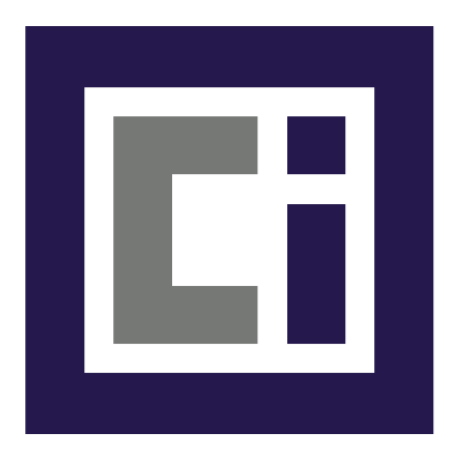 runc is a CLI tool for spawning and running containers according to the OCI specification.

runc depends on and tracks the runtime-spec repository. We will try to make sure that runc and the OCI specification major versions stay in lockstep. This means that runc 1.0.0 should implement the 1.0 version of the specification.

You can find official releases of runc on the release page.

Currently, the following features are not considered to be production-ready:

The reporting process and disclosure communications are outlined in /org/security.

runc currently supports the Linux platform with various architecture support. It must be built with Go version 1.6 or higher in order for some features to function properly.

In order to enable seccomp support you will need to install libseccomp on your platform.

Otherwise, if you do not want to build runc with seccomp support you can add BUILDTAGS="" when running make.

You can also use go get to install to your GOPATH, assuming that you have a github.com parent folder already created under src:

runc will be installed to /usr/local/sbin/runc on your system.

runc supports optional build tags for compiling support of various features. To add build tags to the make option the BUILDTAGS variable must be set.

There are additional make targets for running the tests outside of a container but this is not recommended as the tests are written with the expectation that they can write and remove anywhere.

You can run a specific test case by setting the TESTFLAGS variable.

You can run a specific integration test by setting the TESTPATH variable.

You can run a test in your proxy environment by setting DOCKER_BUILD_PROXY and DOCKER_RUN_PROXY variables.

In order to use runc you must have your container in the format of an OCI bundle. If you have Docker installed you can use its export method to acquire a root filesystem from an existing Docker container.

After a root filesystem is populated you just generate a spec in the format of a config.json file inside your bundle. runc provides a spec command to generate a base template spec that you are then able to edit. To find features and documentation for fields in the spec please refer to the specs repository.

Assuming you have an OCI bundle from the previous step you can execute the container in two different ways.

The first way is to use the convenience command run that will handle creating, starting, and deleting the container after it exits.

If you used the unmodified runc spec template this should give you a sh session inside the container.

The second way to start a container is using the specs lifecycle operations. This gives you more power over how the container is created and managed while it is running. This will also launch the container in the background so you will have to edit the config.json to remove the terminal setting for the simple examples here. Your process field in the config.json should look like this below with "terminal": false and "args": ["sleep", "5"].

Now we can go through the lifecycle operations in your shell.

This allows higher level systems to augment the containers creation logic with setup of various settings after the container is created and/or before it is deleted. For example, the container's network stack is commonly set up after create but before start.

runc has the ability to run containers without root privileges. This is called rootless. You need to pass some parameters to runc in order to run rootless containers. See below and compare with the previous version.

Note: In order to use this feature, "User Namespaces" must be compiled and enabled in your kernel. There are various ways to do this depending on your distribution:

Run the following commands as an ordinary user:

runc can be used with process supervisors and init systems to ensure that containers are restarted when they exit. An example systemd unit file looks something like this.

The code and docs are released under the Apache 2.0 license.