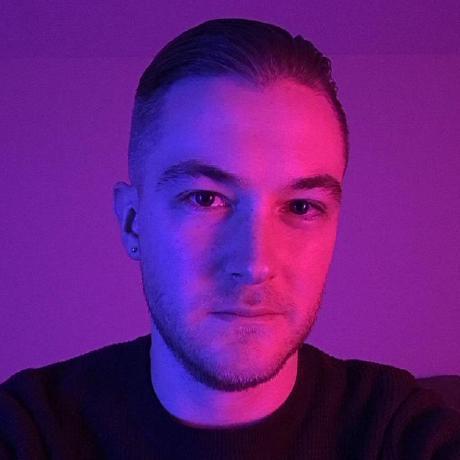 Seaglass is a truly native macOS client for Matrix. It is written in Swift and uses the Cocoa user interface framework. You can find the latest release on GitHub or you can install Seaglass from Homebrew Cask. Either way, you'll be able to use the built in auto updating feature to ensure you have the latest version.

Use Xcode 9.4 or Xcode 10.0 on macOS 10.13. Seaglass may require macOS 10.13 as a result of using auto-layout for some table views, which seems to have been introduced with High Sierra. I hope to find an alternate way to relax this requirement.

If you do not already have CocoaPods installed, then install it:

Open up Seaglass.xcworkspace in Xcode and build!

At this stage it is early in development and stands a good chance of being buggy and unreliable. I'm also not a Swift expert - I only started using Swift three or four days before my initial commit - and this code is probably awful. You've been warned. :-)