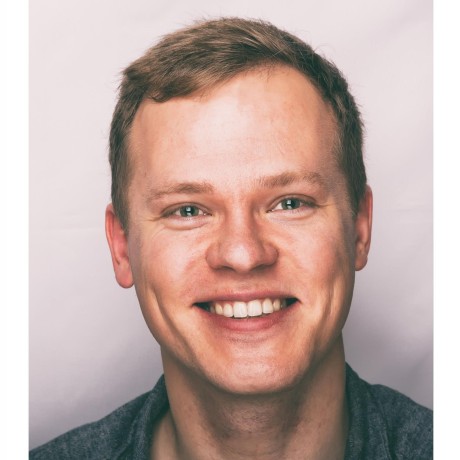 Secure and simple passwords manager written in Go. It aims to be NYAPM (Not Yet Another Password Manager), but tries to be different from others by following UNIX philosophy of doing only one thing and doing it well.

Yes, as long as its underlying cryptography is not broken. However, there are no 100% secure systems and there's no way to guarantee that. All in all, I'd say that using this is more secure than using any SaaS as a password manager because everything is under your control. The most secure system is not a software itself, but it's how and where you use it.

It is possible to use secrets from command line, as a self-hosted web application or as a library.

I've used LastPass and mitro in the past to store my secrets, but didn't feel too secure with either of them due to security vulnerabilities and/or one of them being shut down. I've got enough of switching between different managers and decided to write my own. I did write a version of secrets in Ruby a few years ago, but decided to give Go a try due to its portability features and here's the result. I've also decided to use a cryptographic library called libsodium, which is secure and has an easy API for avoiding making stupid mistakes.