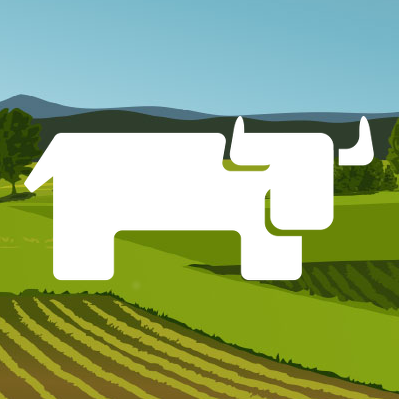 STATUS: EXPERIMENT - Let me know what you think

There really is nothing better than the classic Docker UX of run/build/push/pull. This tool copies the same UX as classic Docker (think Docker v1.12). The intention is to follow the same style but not be a 100% drop in replacement. Behaviour and arguments have been changed to better match the behavior of the Kubernetes ecosystem. One change, for example, is that start/restart will always give you a fresh container because pods in Kubernetes are always ephemeral.

k3c, similar to k3s and old school docker, is packaged as a single binary, because nothing is easier for distribution than a static binary.

Built on Kubernetes Tech (and others)

Fundamentally k3c is a built on the Container Runtime Interface (CRI). In fact it's really like a nicer version of of cri-tool. CRI doesn't cover image building and some other small image tasks like tag and push. For image building Moby's buildkit is used internally, and for other things OCI's containerd is used.

k3c runs as a daemon either as root or one per user for rootless support. NOTE: rootless isn't currently working, that's just the design right now. The daemon exposes a GRPC API. For building the buildkit API is just exposed directly from the k3c socket. containerd, buildkitd, and containerd-cri are all embedded directly into the k3c binary.

Builds are currently run via k3c if it is available on the $PATH otherwise docker is assumed to be available.

To build the k3c binary:

To build the k3c image:

Right now this is just an experiment. If there is sufficient interest I expect I'll integrate k3s + k3c + k3os + k3d to create a full k3 end to end container solution that will fully encompass all aspects of the container development life cycle.

Windows and macOS can be fully supported to in the future.

Licensed under the Apache License, Version 2.0 (the "License"); you may not use this file except in compliance with the License. You may obtain a copy of the License at