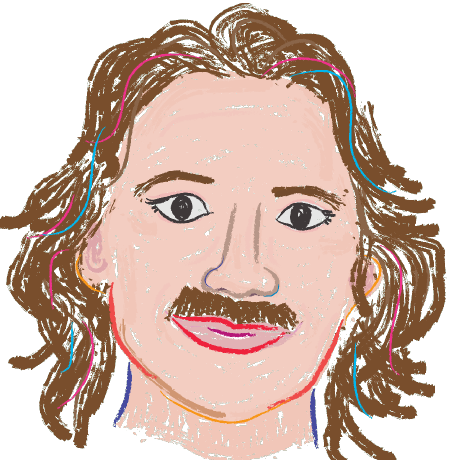 Sandy uses Ptrace to hook into READ syscalls, giving you the option to accept or deny syscalls before they are executed.

WARNING: While sandy is able to intercept READ syscalls there are a variety of ways to get around this. Full details can be found in the hackernews thread. Some of which can be patched to catch simple attacks, but you should use sandy with the expectation that it is better than nothing but it is not true isolation.

You want to install anything

You are interested in what file reads you favourite program makes.

Sure you could use strace, but it references file descriptors sandy makes the this much easier at a glance by printing the absolute path of the fd.

You don't want to buy your friends beer

A friend at work knows that you are security conscious and that you keep a /free-beer.bounty file in home directory. With the promise of a round of drinks and office wide humiliation Dave tries to trick you with a malicious script under the guise of being a helpful colleague.

You run there script with sandy and catch him red handed.

NOTE: It's definitely a better idea to encrypt all your sensitive data, sandy should probably only be used when that is inconvenient or impractical.

NOTE: I haven't made any effort for cross-x compatibility so it currently only works on linux. I'd happily accept patches to improve portability.