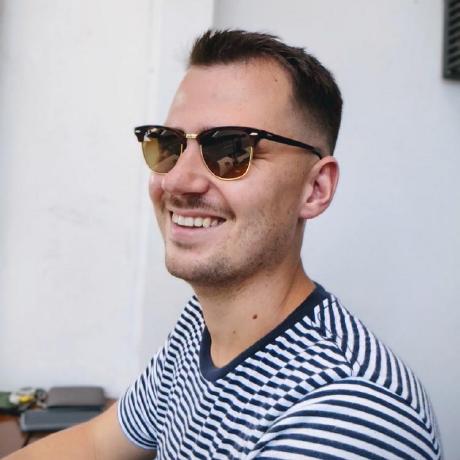 hakrawler is a Go web crawler designed for easy, quick discovery of endpoints and assets within a web application. It can be used to discover:

The goal is to create the tool in a way that it can be easily chained with other tools such as subdomain enumeration tools and vulnerability scanners in order to facilitate tool chaining, for example:

Note that if you need to do this, you probably want to add your Go bin directory to your $PATH to make things easier!

Note: multiple domains can be crawled by piping them into hakrawler from stdin. If only a single domain is being crawled, it can be added by using the -domain flag.