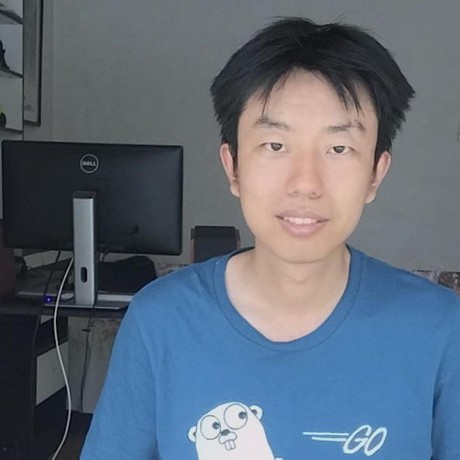 How it is done

FreeCache avoids GC overhead by reducing the number of pointers. No matter how many entries stored in it, there are only 512 pointers. The data set is sharded into 256 segments by the hash value of the key. Each segment has only two pointers, one is the ring buffer that stores keys and values, the other one is the index slice which used to lookup for an entry. Each segment has its own lock, so it supports high concurrent access.