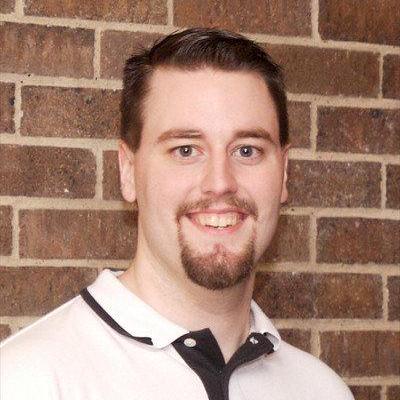 Regexp2 is a feature-rich RegExp engine for Go. It doesn't have constant time guarantees like the built-in regexp package, but it allows backtracking and is compatible with Perl5 and .NET. You'll likely be better off with the RE2 engine from the regexp package and should only use this if you need to write very complex patterns or require compatibility with .NET.

Basis of the engine

The engine is ported from the .NET framework's System.Text.RegularExpressions.Regex engine. That engine was open sourced in 2015 under the MIT license. There are some fundamental differences between .NET strings and Go strings that required a bit of borrowing from the Go framework regex engine as well. I cleaned up a couple of the dirtier bits during the port (regexcharclass.cs was terrible), but the parse tree, code emmitted, and therefore patterns matched should be identical.

This is a go-gettable library, so install is easy:

Usage is similar to the Go regexp package. Just like in regexp, you start by converting a regex into a state machine via the Compile or MustCompile methods. They ultimately do the same thing, but MustCompile will panic if the regex is invalid. You can then use the provided Regexp struct to find matches repeatedly. A Regexp struct is safe to use across goroutines.

The only error that the *Match* methods should return is a Timeout if you set the re.MatchTimeout field. Any other error is a bug in the regexp2 package. If you need more details about capture groups in a match then use the FindStringMatch method, like so:

Group 0 is embedded in the Match. Group 0 is an automatically-assigned group that encompasses the whole pattern. This means that m.String() is the same as m.Group.String() and m.Groups()[0].String()

The last capture is embedded in each group, so g.String() will return the same thing as g.Capture.String() and g.Captures[len(g.Captures)-1].String().

The default behavior of regexp2 is to match the .NET regexp engine, however the RE2 option is provided to change the parsing to increase compatibility with RE2. Using the RE2 option when compiling a regexp will not take away any features, but will change the following behaviors:

This feature is a work in progress and I'm open to ideas for more things to put here (maybe more relaxed character escaping rules?).

I've run a battery of tests against regexp2 from various sources and found the debug output matches the .NET engine, but .NET and Go handle strings very differently. I've attempted to handle these differences, but most of my testing deals with basic ASCII with a little bit of multi-byte Unicode. There's a chance that there are bugs in the string handling related to character sets with supplementary Unicode chars. Right-to-Left support is coded, but not well tested either.

I'm open to new issues and pull requests with tests if you find something odd!