Stebalien released this · 2 commits to master since this release

Revert a yamux optimization that could, in very rare cases, send data on a stream before opening it.

Stebalien released this · 2 commits to master since this release

Updates a bunch of dependencies.

This release includes several important changes you should be aware of.

When you upgrade, you'll need to use github.com/libp2p/go-libp2p-core/pnet.DecodeV1PSK to decode your pre-shared key, then pass this key into libp2p using the libp2p.PrivateNetwork option.

In this release, stream multiplexers now coalesce multiple writes from multiple streams into a single write to the underlying transport. This slightly increases packet latency but significantly reduces the number of packets libp2p sends which should improve performance and reduce bandwidth overall.

Libp2p no longer advertises localhost addresses to peers not running on localhost. This could, in theory, make it harder to dial a peer on the same host. However, this should never be an issue in real-world scenarios.

Libp2p has switched to the zap logging backend by default. To get JSON-encoded Zap logging output, set the GOLOG_LOG_FMT=json environment variable.

The libp2p QUIC transport (not enabled by default) now implements QUIC draft 27. We expect this to be the final draft before we stabilize and enable this transport by default.

This is a small, mostly bugfix release:

This is a patch release. Changes:

This release is mostly a bugfix release but it gets a major version bump as it introduces two new features.

A security-focused release that propagates up the following changes:

raulk released this · 9 commits to master since this release

This release of go-libp2p adds:

NOTE: This is really a minor release due to API changes, but since the upstream dependencies (go-libp2p-core and go-libp2p-blankhost) were released under patch numbers by mistake, we produce this v0.1.2 to curtail breakage in the v0.1.x lineage.

This is a quick bug-fix release to disable write coalescing for the yamux stream multiplexer. See #644 for details.

This release applies the core refactor to this module; migrating to the consolidated types under go-libp2p-core. See #602 for more context.

Stebalien released this · 8 commits to master since this release 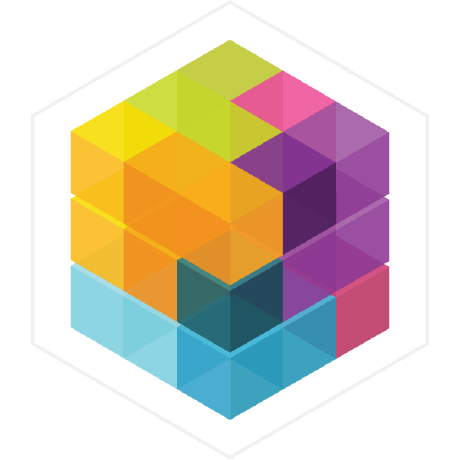