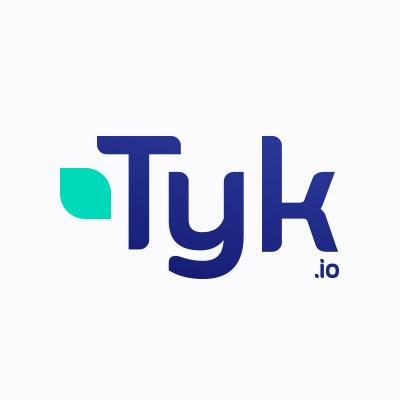 Tyk is a lightweight, open source API Gateway and Management Platform enables you to control who accesses your API, when they access it and how they access it. Tyk will also record detailed analytics on how your users are interacting with your API and when things go wrong.

Go version 1.9 is required to build master, the current development version. Tyk is officially supported on linux/amd64, linux/i386 and linux/arm64.

Tests are run against both Go versions 1.9 & 1.10, however at present, only Go 1.9 is officially supported.

What is an API Gateway?

An API Gateway sits in front of your application(s) and manages the heavy lifting of authorisation, access control and throughput limiting to your services. Ideally, it should mean that you can focus on creating services instead of implementing management infrastructure. For example if you have written a really awesome web service that provides geolocation data for all the cats in NYC, and you want to make it public, integrating an API gateway is a faster, more secure route than writing your own authorisation middleware.

Tyk is written in Go, which makes it fast and easy to set up. Its only dependencies are a Mongo database (for analytics) and Redis, though it can be deployed without either (not recommended).

The Tyk Dashboard and Developer portal can be used with the Tyk API Gateway, to provide a full lifecycle API Management platform. You can find more details at https://tyk.io and for a full featureset, you can visit https://tyk.io/features.

Tyk was built because other open source API Gateways in the market come with dependencies and bloat, attempting to be too many things to too many people. Tyk is focused, simple and does one thing well - protecting your API from unauthorised access.

All the documentation can be found at http://tyk.io/docs/.

Tyk is released under the MPL v2.0; please see LICENSE.md for a full version of the license.

For more information about contributing PRs and issues, see CONTRIBUTING.md.

To coordinate development and be completely transparent as to where the project is going, the version roadmap for the next version, as well as proposed features and adopted proposals can be viewed on our public Trello board.

Any proposals can be made in the Github issue tracker. Proposals that are adopted will be placed into trello and then moved according to their status.