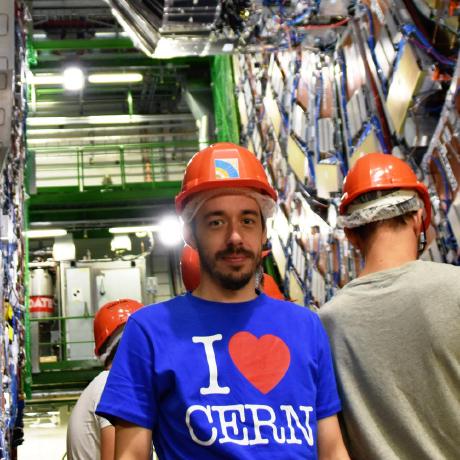 If you liked this project, you may also like my golang-benchmarks repository:

These examples explain the basics of Golang. There will be more examples from time to time.

if you like, feel free to add more Golang examples. Many thanks to all contributors.

install Golang manually or compile it yourself

The examples are divided into three levels of difficulty. The Beginner section contains very easy examples, starting with Hello World but also containing a few easy algorithms. The Advanced section uses more complicated features of Golang. Finally, the Expert section contains applications like telnet-clients or http-server (even with SSL). If you want even more Golang examples, you can take a look at my other go repositories at GitHub:

All of them are published as free and open source software.

If all of this is even not enough for you, you can take a look at the following websites:

To execute a Golang program, write go run at the cli followed by the name of the file.
You also can convert the file to a binary executable program by the command go build.
If you know #!, also known as Shebang, there is an equivalent for go: //usr/bin/env go run $0 $@ ; exit

If statement in Golang (Golang Playground)

Declare your own functions (Golang Playground)

Do something multiple times (Golang Playground)

Or scan for it (Golang Playground)

An example implementation of the Ackermann function (Golang Playground)

An example implementation of the Euclidean algorithm (Golang Playground)

A function returned by a function (Golang Playground)

Benchmarking example (using JSON marshal and unmarshal for the sample) (Golang Playground) From the root directory ($GOPATH/github.com/SimonWaldherr/golang-examples), run this command:

Search element is exist in arrays or not (Golang Playground)

Read from stdin (but don't wait for the enter key)

Use my golibs regex package and have fun (Golang Playground)

Do things with numbers, strings and switch-cases (Golang Playground)

Start a ticker (do things periodically)

Do something in case of a timeout (Golang Playground)

Run a self killing app

Calculate π with go (leibniz, euler and prime are running until you stop it via CTRL+C)

A dynamic amount of channels

Run the compiler and comment each line which contains an error

Generate an image with three colored circles (with intersection)

Command Line Arguments Golang Example We can get argument values though command line by specifying the operator '-' with the name of the argument and the value to be set. E.g. -env=qa

One great aspect of Golang is, that you can start go applications via go run name.go, but also compile it to an executable with go build name.go. After that you can start the compiled version which starts much faster. If you start fibonacci.go and the compiled version you will notice, that the last line which contains the execution time doesn't differ much, but if you start it with time ./fibonacci 32 and time go run ./fibonacci.go 32 you will see the difference.

if you like what i do feel free to support me

you can do so by: