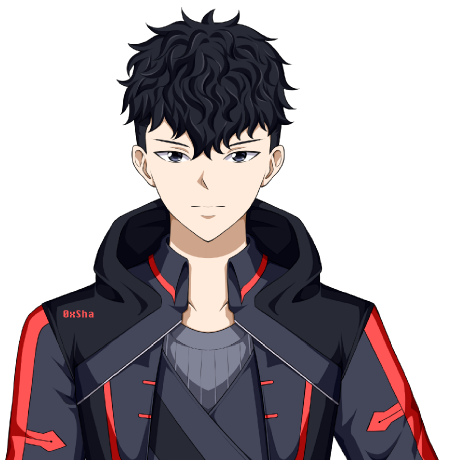 Florentino is named after a fiction warrior.

Flarentino: "I'd wear a fedora but they haven't invented them yet"

As the sole heir to the House of Perfume, Florentino's romantic adventures were as well-known as his lavish balls ....

Florentino: "Ah... relationships are such a bother"

He can help malware analysts and security researchers to quickly get a glance at an unknown file. He can't win a big war alone, though; that's why he calls for his friends to help fighting bad guys. so he calls these friends (credits):

Without them, it was a lost war from beginning.

Anytime we want to analyze an unknown file, there are a couple of steps which are almost identical Florentino aims to automate some of these boring steps so an analyst can move faster with manual and dynamic analysis.

Florentino: "Flowers, women – I desire all that is beautiful."

Florentino is written in go, and it's fast!. You can run it before any other tool in your chain to gain a good grasp of your target file. Most of the time, it's all you need to determine if a file is malicious or not!

Thanks to D.I.E, Florentino can detect hundreds of file types.

Florentino can work various sources to analyze the file.

Please note Florentino is not a reversing suite and its only aim is only to fasten the first analysis Florentino is modular and easy to extend with your own tools.

Flarentino: Fairest ladies, my lips are like whatever I finish this later ...

Flarentino : "You have bad form my friend."

check out documentation at /docs/README.md

After one minutes or so we check /data folder

Florentino : "HaHa, A wonderful day for a duel among gentlemen."

Malware fight back the tale of agent tesla